EiSE is an affiliated company of Noor Ista Plastic Company (NIPCO) as the Mother company and the sole manufacturer of composite finished products by applying SMC & BMC method, the said technology was initiated in Iran by the year 1998 for the purpose of producing Peugeot automotive parts locally with primary investment of Five Million US Dollars (USD5000,000.00)

Enjoying the advantages of Composite technology, EiSE managed to increase the use of composite in the fields of Electrical Boxes, Fuse Boxes and Cross Joints, Water tanks and Manhole covers by providing a suitable replacement for traditional metal ones by putting an end to the corrosion, Electric Shock, handling and stealing concerns.

By taking different sizes of Electrical cabinets used in electrical industries and the high cost of preparing the required molds for production of these types of products into consideration, EiSE decided to purchased required molds for production of outdoor panels useful in different sectors of industry such as LV Power Distribution, Control System, panels used in oil and gas industries and etc., then took the next step for localizing this technology and achieved a great progress in the state industry.

EiSE grew to be member of Association of Manufacturers of Electrical Switchgear, it is now one of the active companies of this association for its active participation in tenders related to LV Power distribution boards and delegating agencies in southern and northern cities of the country.

It is worthy to mention that, in regard to the advantages of composite cabinet in the regions with high humidity, this company has made a good deal with distribution companies at the northern and southern cities of the country and achieved a significant presence in the oil projects of southern regions. 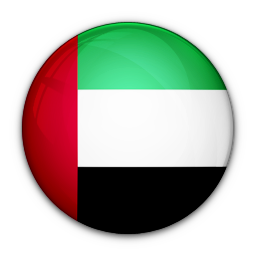